In 1950, Israel’s Knesset passed a remarkable law, beginning with a few simple words that defined Israel’s central purpose: “Every Jew has the right to immigrate to this country…”

In 1955, the law was amended slightly to specify that dangerous criminals could be denied that right.

In 1970, Israel took another historic step by granting automatic citizenship not only to Jews, but also to their non-Jewish children, grandchildren, and spouses, and to the non-Jewish spouses of their children and grandchildren. This addition not only ensured that families would not be broken apart, but also promised a safe haven in Israel for non-Jews subject to persecution because of their Jewish roots.

Making Aliyah is the confirmation of true Zionist commitment and a love of the State of Israel.

Over 15,000 Australians have been assisted to make Aliyah and have made Israel their home.

The Aliyah Office in Sydney can be contacted on (02) 9360 2368 for enquiries or by emailing aliyasydney@jafi.org 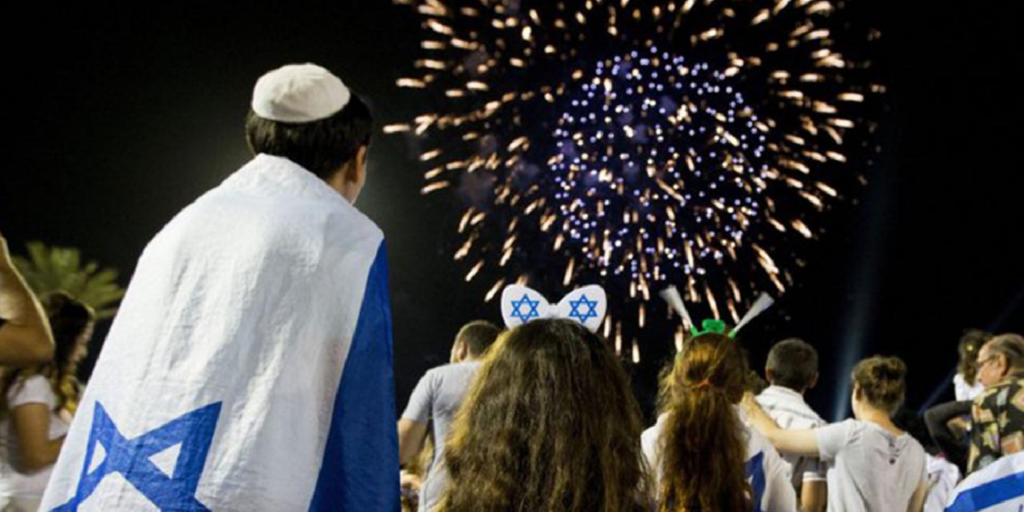